Free ground shipping on orders over $500

Fire-retardant-impregnated foam is coated with a high grade silicone coating. The resulting composite is then factory compressed to less than its nominal size for installation into the joint gap. The system is installed into epoxy adhesive field-applied to the sides of the joint face and tunnel-lining fireproofing materials. A sealant band of supplied silicone fills voids in the substrate to bellows interface and completes the system. The tunnel-facing surface of the TFR-RWS is durable and resistant to typical tunnel-lining cleaning procedures.

What is RWS Tunnel Fire Rating?

RWS (Rijkswaterstaat) is a tunnel fire standard created as a result of testing done in 1979 by the Rijkswaterstaat (Ministry of Infrastructure and the Environment) in The Netherlands. It is based on a worst case scenario of 1765 ft3 (50 m3) of fuel (a tanker load) being ignited in the relatively small confines of a tunnel.

The resulting heat load was found to be approximately 300MW, with temperatures reaching 2012oF (1100oC) after only 5 minutes, peaking at 2462oF (13500C) with a fire burn duration of 2 hours. It is known that spalling of the concrete tunnel structure when surface temperatures reach approximately 716oF (380oC). Spalling is very detrimental to the structural integrity of the entire tunnel, and if unchecked, may result in a complete tunnel collapse. Significant spalling may require costly remediation post-fire to restore structural integrity even if the tunnel isn’t collapsed. Life safety is a serious concern. The Mont Blanc tunnel fire in Europe killed 39. The Caldecott tunnel Fire in California killed seven people.

Concrete additives or fire resistive concrete coating or barrier products meeting the RWS standard are able to keep the concrete surface below 716oF (380oC) for the entire two hour duration of the RWS fire curve.

When a fuel tanker explodes in a tunnel there is a massive fire ball. The flame and heat almost instantly hits the tunnel ceiling. Concrete that is not treated or coated with a fire resistive material can spall in massive chunks compromising structural integrity. Coatings, like RWS-tested spray applied fire resistive material (SFRM) or fire resitive board can be used on the faces of concrete to meeting the RWS criteria.

But what if there is a gap in the fireproof coating?

Structural joints to accommodate seismic, thermal, concrete shrinkage and other movements are literally a gap through the fireproofing. Emshield TFR-RWS fills this gap, handles the movement, and restores the RWS fire rating to the tunnel lining.

By Finite Element Analysis (FEA) and engineering judgement for the Calgary Trail Airport Tunnel project in Alberta, Canada, Emshield has been shown to be able to handle the RWS time/temperature curve.

Additionaly, by full-scale testing, TFR-RWS was proved to be capable of resisting a modified RWS time-temperature curve required for sealing the Alaskan Way Viaduct SR-99 Tunnel project in Seattle, WA.

Contact us for your specific tunnel fire proofing requirements. 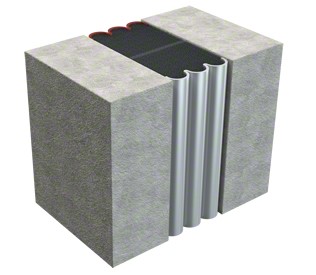 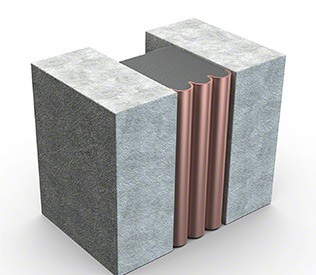 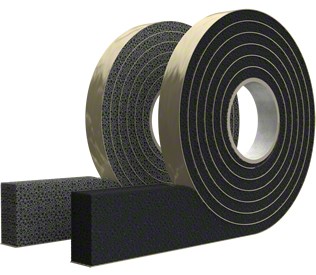 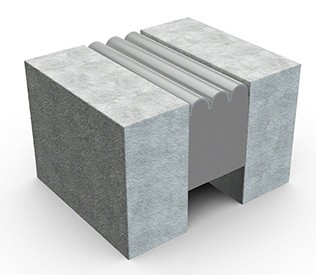 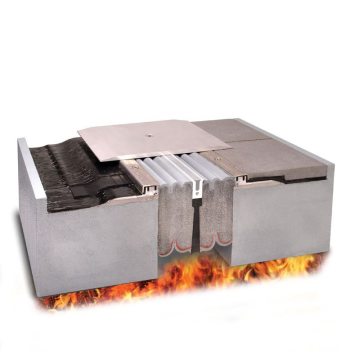 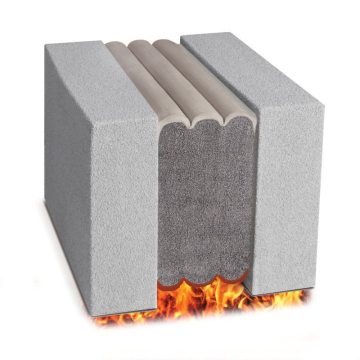 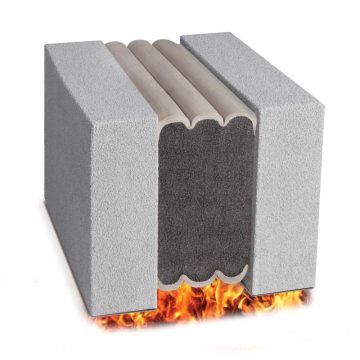 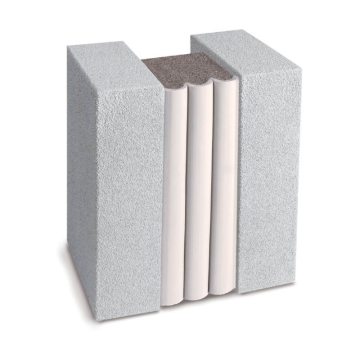 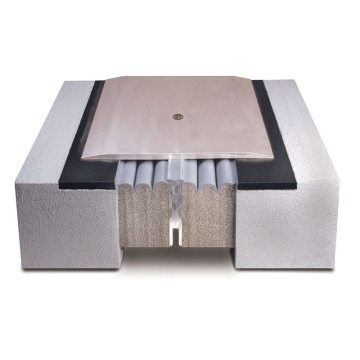